Scott Beck, CHG’s CEO, and CompHealth locum tenens president Melissa Byington were named to Staffing Industry Analysts’ (SIA) 2016 Staffing 100 list. The award honors staffing’s most influential people who have helped to drive the industry’s growth and honors those who have made a difference to the way we work, giving us a contemporary perspective of people behind the jobs.

Here’s what SIA has to say about Scott and Melissa: 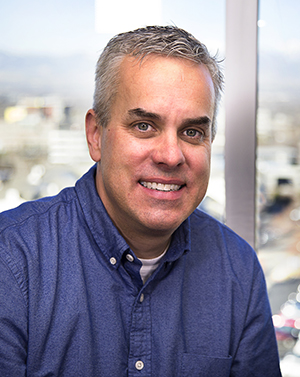 “Scott Beck is CEO of CHG Healthcare Services, the second largest U.S. healthcare staffing firm and the largest provider of locum tenens physicians. He took over the reins of the company last year from longtime CEO Michael Weinholtz, who praised Beck as a key architect and driver of CHG’s unmatched growth over the last decade. Beck joined the company in 1999 and held various leadership roles, including COO and president, where he was responsible for all of CHG’s business operations. Inspired by the important work his father did as a physician, Beck is most proud of the difference CHG makes in the lives of healthcare providers and the patients they serve.” 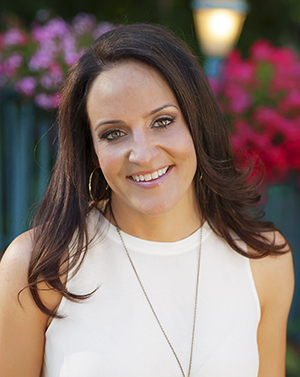 “Melissa Byington took on a leadership role in her industry this year when she became board president of the National Association of Locum Tenens Organizations (NALTO), which represents providers of temporary doctors, also known as locum tenens. In addition to NALTO, Byington is president of CompHealth [locum tenens], a division of CHG Healthcare Services and the largest provider of locum tenens in the U.S. This year, CHG began a new website called Locumstory.com to help raise awareness of the locum tenens industry, which dates back to 1970. [CHG] has made the Fortune 100 Best Companies to Work For in each of the last [seven] years.”

TagsAwards Our business Working at CHG

Working from home: Tips from our people on how to stay productive (and sane)

How to beat boredom while social distancing

Our Business • Working at CHG

COVID-19: A message from our CEO Scott Beck